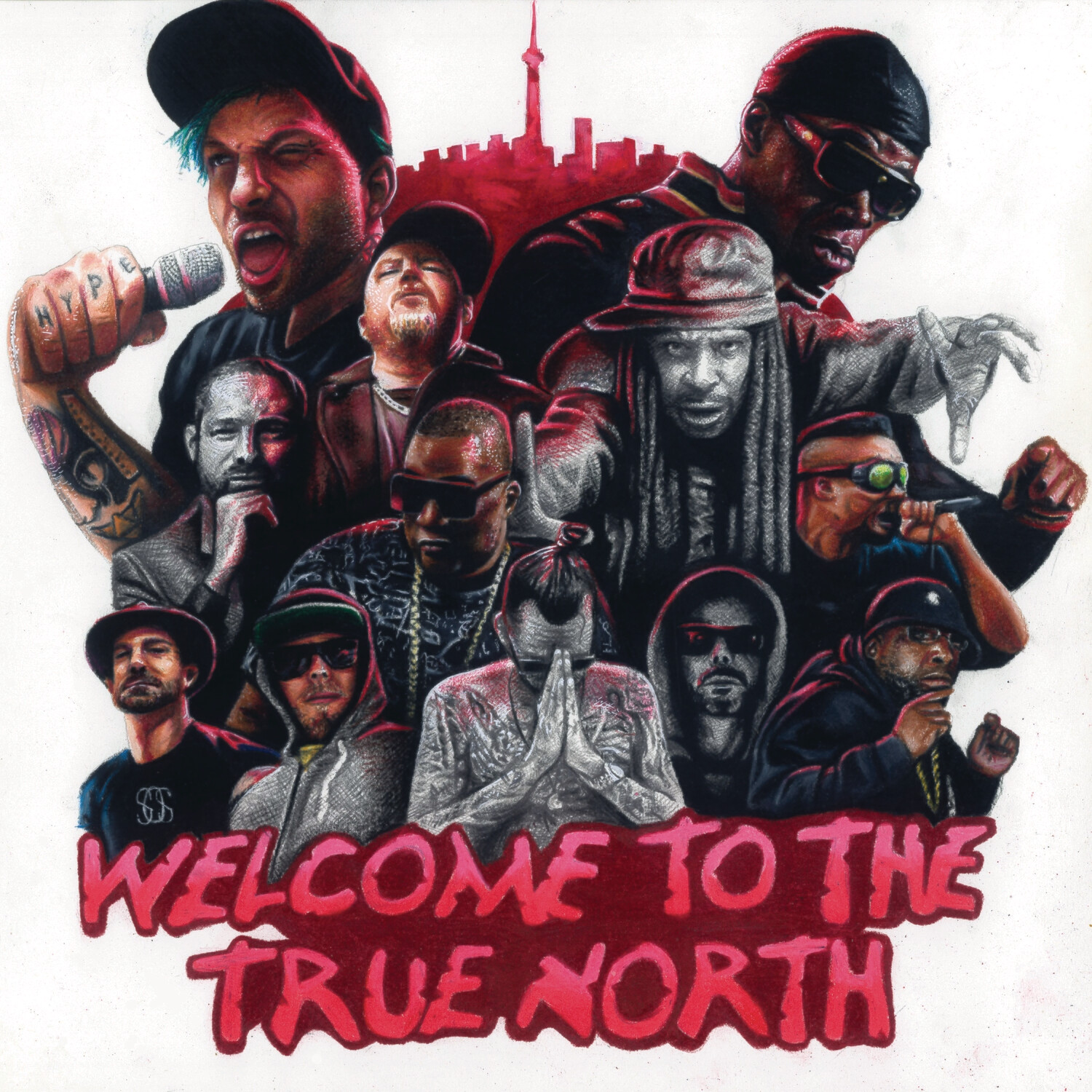 Hip Hop is back with this debut release from Type A Records!

This collection of songs is the first in a series that showcases the incredible talent that lives here in the North!

Save this product for later
Display prices in: CAD